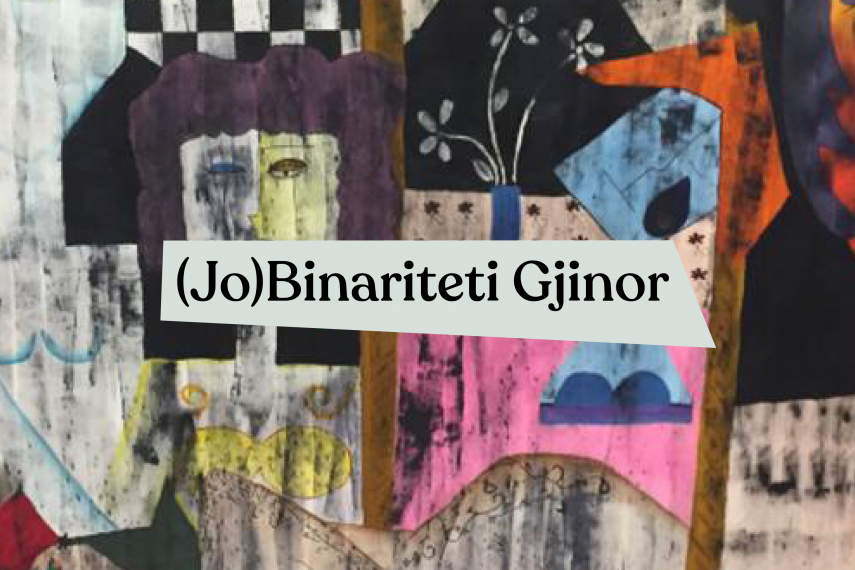 Culture inevitably affects almost everything gender-related. Since the day a person is born, they’re immediately given a gender identity based on their sex. Then, they’re expected to act and do everything in accordance to the gender they were assigned as babies. These cultural expectations affect almost every aspect of a person’s life; life goals, choice in career, social behavior, activities one engages in, their taste in fashion, their overall interests, etc. basically, a person’s position in society
Unfortunately, our society and its perceptions towards gender are not very inclusive. We are raised to believe that gender is binary and every person is expected to fall into one of the categories: man or woman, but the reality of gender is much more complex and not every person finds themselves in these two categories.

So how are gender binary and nonbinary gender defined?

Existing as a nonbinary person in a society that constantly tries to put you in a box in which you don’t belong and having to meet certain expectations can be very exhausting. Gender binarism can also lead to institutionalized power structures, and people who don't fit into traditional gender norms can face discrimination and harassment in various settings in our society. Disregard, disbelief, condescending encounters, and disrespect are common forms of discrimination experienced by nonbinary people. There are also people who consider gender nonbinary as an attention-seeking trend. But the most common form of discrimination against non-binary people is the usage of incorrect pronouns and misgendering. Misgendering is when someone refers to a person using language that doesn’t align with their gender identity, for example referring to a woman as “he” or calling her “a man”, and this definition applies to individuals of all gender identities.

Are pronouns that important?

By definition, gender pronouns are words that people use to refer to others without using their names. But for many nonbinary people, pronouns are about more than just how they want to be addressed. They’ve become a way to assert an aspect of their gender that’s often unseen or unaligned with others’ assumptions and as a result, pronouns have the capacity to affirm or ignore the reality of a nonbinary individual. So it’s important that we ask and always respect the preferred pronouns of a person. The usage of gender neutral language is also encouraged so that we can be as inclusive as possible and avoid assumptions about someone’s gender, but unfortunately, this can sometimes be challenging because certain languages, like Albanian, don’t have gender neutral pronouns.

Gender as a spectrum

The concept of gender as a spectrum is nothing new only because the discourse around it may be. Non-binary identities have been recognized by cultures and societies all over the world for ages. For generations, indigenous civilizations in Oaxaca State, Mexico, North America and Madagascar have embraced the concept of the "third gender."
For example, The muxes — people born in a male body but who identify as neither woman nor man — live in the small town of Juchitán de Zaragoza in southern Oaxaca State, Mexico and they are well-known in the town and culture as part of an ancient civilization. There’s other cultures like Native North American Navajo culture where transgender individuals are recognized as “two-spirit”, or Sakalava people in Madagascar who recognize a third gender called Sekrata. These historical examples of nonbinary and nonconforming gender have created a crucial foundation for how we interpret gender identity today.

Besides gender, sex isn’t necessarily binary either. One in 2,000 people are born intersex, a term used to describe people who have chromosomes, anatomy, or other sex characteristics that cannot be classified as strictly male or female. So the idea that sex and gender are binary — that everyone falls into one of two categories — is a societal construct. The notion that there’s male and female isn’t incorrect, it’s simply incomplete. Many individuals, whether intersex or not, have a mix of biological features or gender expressions that do not exactly fit into the male or female categories.

Gender identities that are nonbinary

There are many gender identities that fall under the nonbinary umbrella, a couple of them are genderqueer and gender fluid. Genderqueer refers to a person who does not subscribe to conventional gender distinctions but identifies with neither, both, or a combination of male and female genders. Gender fluid refers to a person who does not identify themselves as having a fixed gender and their gender expression or how they feel about themselves may change over time.

Every identity is valid

As our understanding of gender evolves, and through our experience with it, we need to remind ourselves that every identity is valid and we need to remain respectful to others and always embrace our authentic selves. 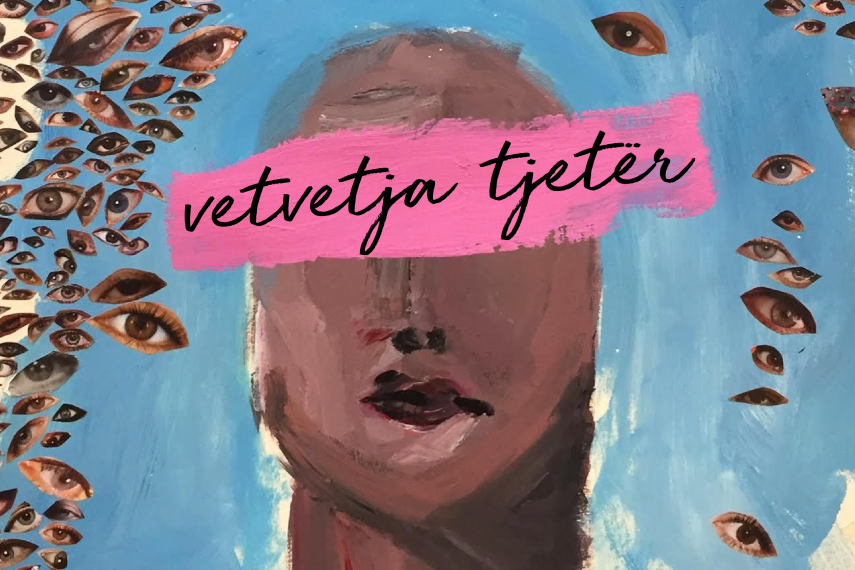 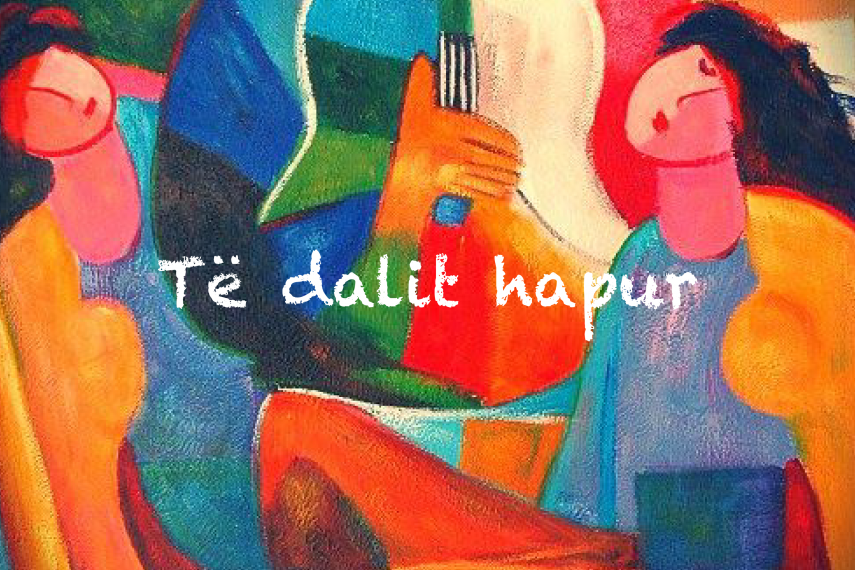