Center for the Development of Social Groups - CSGD and Center for Equality and Freedom - CEL consider that the Draft Civil Code violates partnership rights (marriage or extramarital affairs) for LGBTI persons in Kosovo and agrees with the legal interpretation of People's Advocate Hilmi Jashari that has also identified the same human rights violations in the Draft Civil Code.

The Civil Code draft defines marriage as a legally registered union between two persons of different sexes. It also stipulates that husband and wife have the right to marry and to found a family. Further, the Draft Civil Code provides for the possibility of establishing other civil unions by a separate law. All possible partnerships (marriage or extramarital affairs) should be regulated by the Civil Code. This approach of regulating other partnerships with specific laws tends to separate the right to partnership for LGBTI persons from those of other Kosovo citizens. Such an approach is a fundamental violation of the human rights of LGBTI people in Kosovo, and does not represent the inclusion of the rights of Kosovo citizens.

The European Court of Human Rights has recognized the same-sex community as partners in the Human Rights Convention in its articles on "Family Life". The ECtHR has also made a number of judgments about the positive obligation of states to legally recognize same-sex partnerships. The working group has failed to apply the practices of the European Court of Human Rights and has failed to draft legislation that is inclusive and non-discriminatory based on sexual orientation. It is clear that the Civil Code Draft excludes persons from the right to partnership and the right to form a family on the basis of sexual orientation. As such, it is discriminatory and violates Article 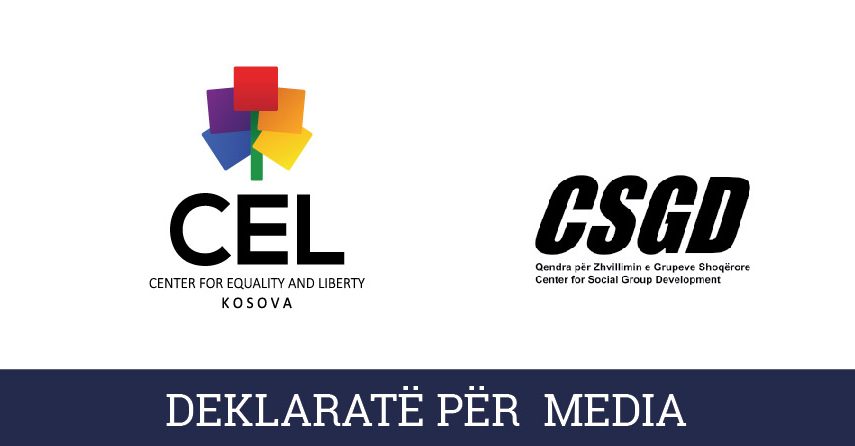 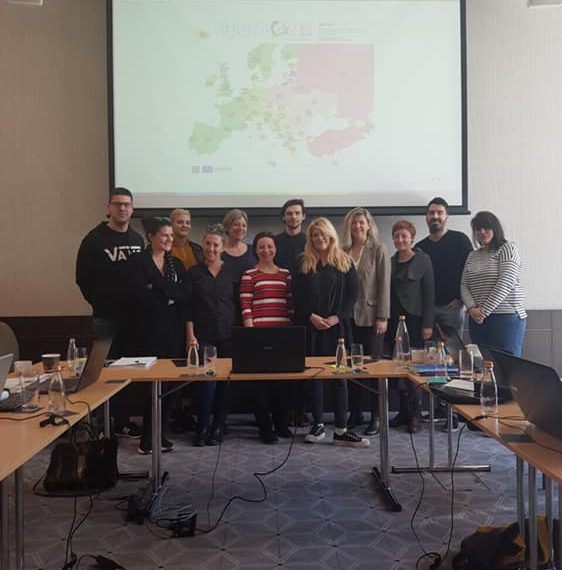