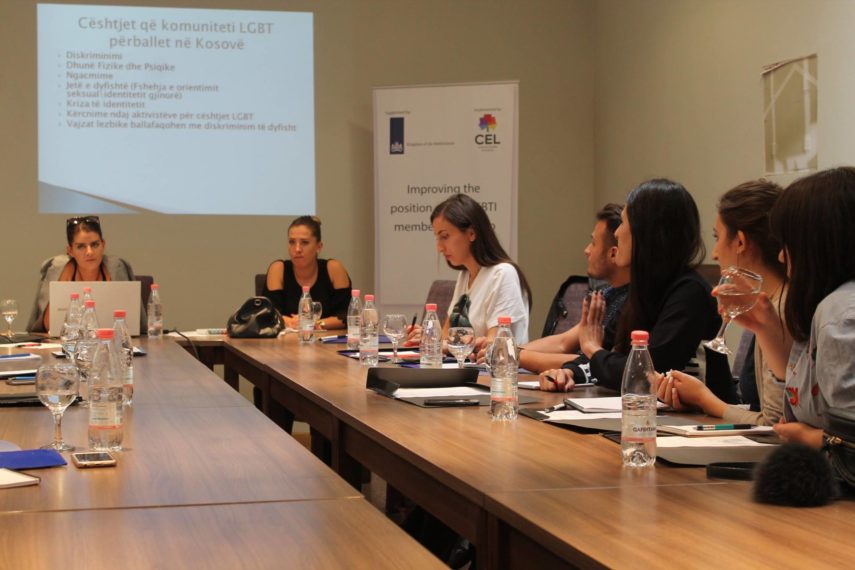 CEL has held training with journalists and journalism students on portraying the LGBTI community in the media. Participants were informed about terminology and how to write an article that would not be homophobic for readers. During the training, some homophobic articles reported in the Kosovo media were also analyzed, and participants were also asked to think about ideas they could write in the future, where those ideas were presented at the end of the training.
This training was held in the framework of the project “Improving the Position of LGBT Members in Kosovo” supported by the Embassy of the Kingdom of the Netherlands in Kosovo. 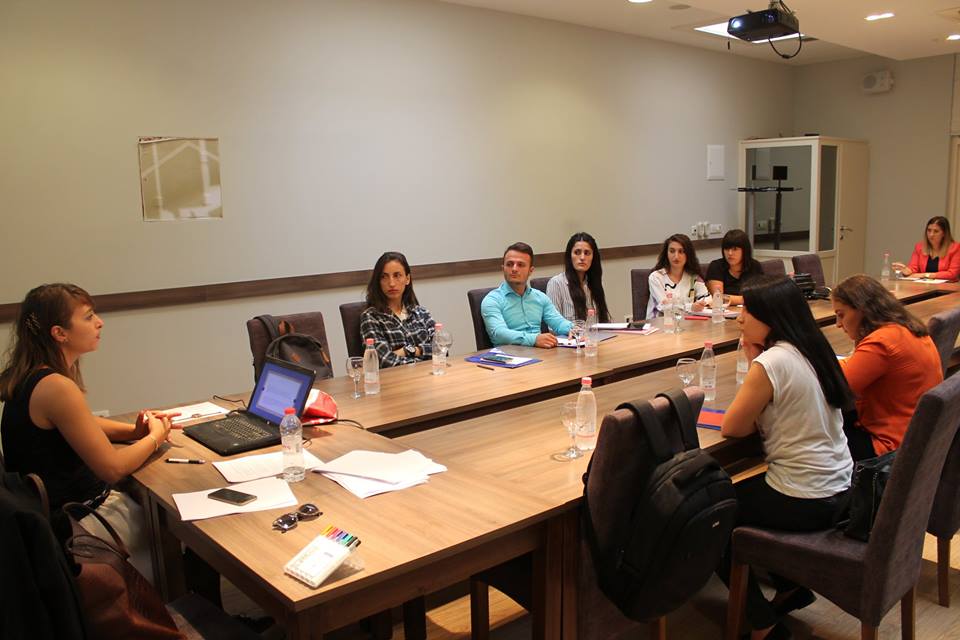