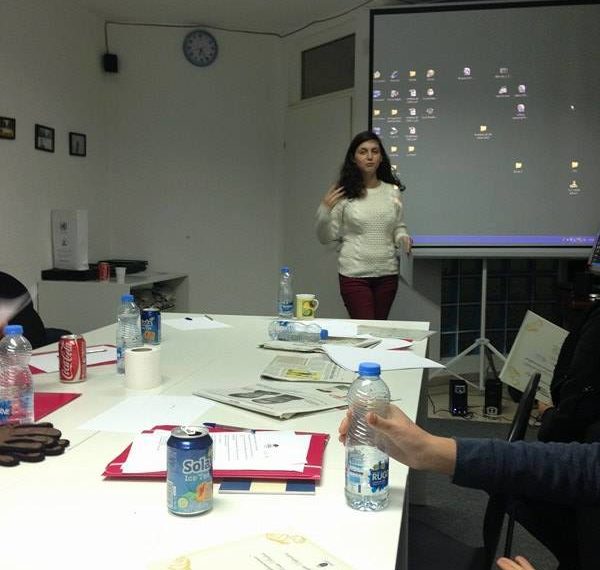 According to activist Blert Morina, CEL Kosovo held earlier this year training on LGBTI rights and other issues aimed at protecting and securing the right to freedom and expression for everyone. During the training, the first feature-length documentary on the history of the LGBT movement in Albania, SkaNdal, winner of the first prize of the Balkan Film and Culinary Festival (Pogradec 2015), as well as participants in the official competition at some international festivals between and at the Sarajevo Festival in 2014.

This training is supported by Civil Rights Defenders. 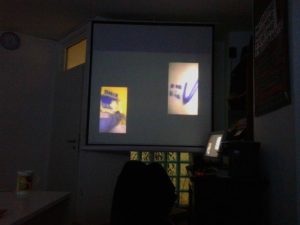 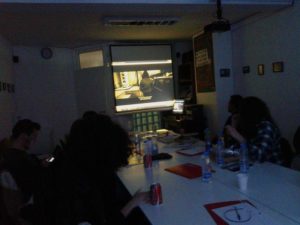 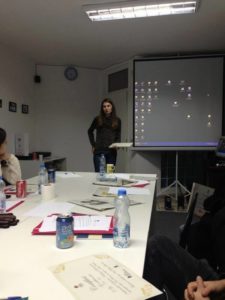